Barter As A Trading Tool 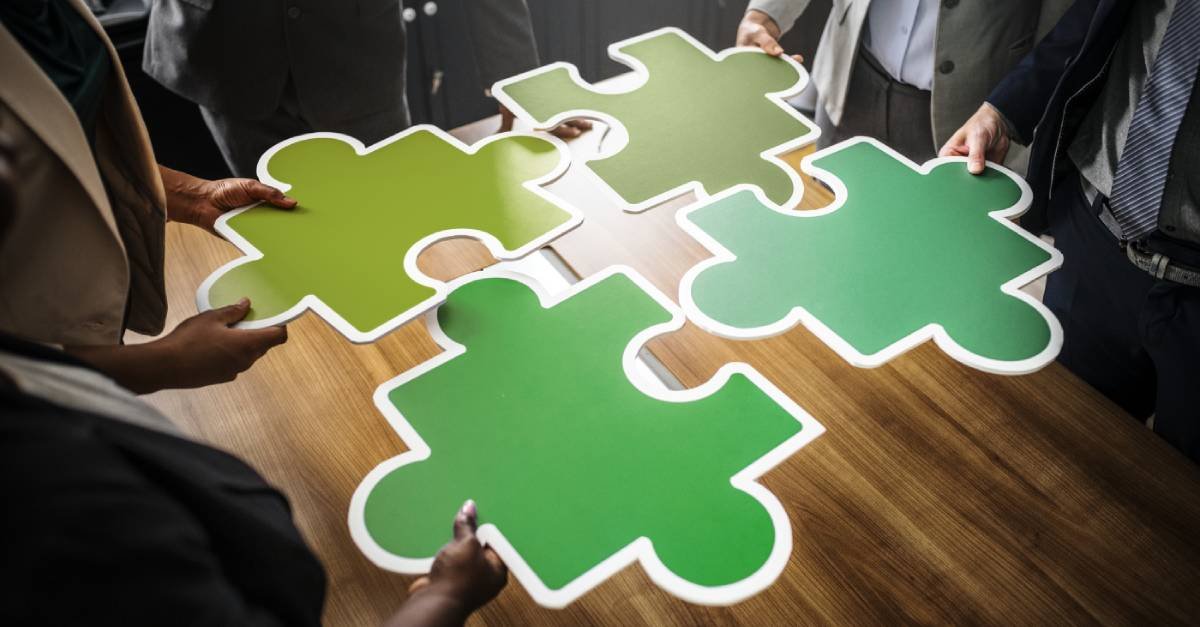 The first time I heard of Barter (Trade Exchange, Countertrade, Reciprocal Trade, etc.) was about two and a half years ago. I had my first contact when I started studying about complementary currencies and was fascinated by how many alternative instruments to the traditional financial/insurance system are available. For someone who has spent about 25 years working in this sector in a multinational and in my own companies, I confess that I am a bit embarrassed to assume that (and I assume many other professionals like me), we remain locked into the traditional financial/economic reality. But there is so much more to discover.

Focusing specifically on Barter, its origins date back to antiquity and is considered by many to be the first common commercial trade instrument, being used for several centuries. At the time it was a bilateral instrument, one had to have or know someone nearby who had what the other wanted, and vice versa. After many centuries and many new trading mechanisms, Barter continued to exist in various communities until the 20th century, where it reappears regenerated.

The first real regeneration of this system occurred in the 1930s in Switzerland, where the WIR emerged to create a virtuous economic circuit that would allow for greater local resilience for Swiss companies and entrepreneurs who were experiencing various financial difficulties related to the the economic downturn of the 1920s in Germany and Austria, as well as the Great Depression. The experience was so successful that the WIR still exists and has become a very important bank in the Swiss economy, never forgetting its mutualist credit base.

The second regeneration occurred in Australia with the creation of Bartercard. The Barter model undergoes an important transformation, as the direct exchange is replaced by a system of credits (for those who sell) and debits (for those who buy), bringing greater flexibility to a network of companies that thus become partners, in an ecosystem where their transactions take place perfectly without recourse to fiat money.

From this moment on, a company can sell to another company, without having to buy from the one who sold, being able to use its credit on purchases, with any of the network members. The same is true for those who buy; they can also repay their debts with sales, to any member of the network.

Bartercard also broadens the objectives of the Barter model: it not only allows transactions without fiat money, but also a platform of companies sharing the credit risk of the transactions; it encourages sales between members, thus ensuring a new sales channel, channeling these sales to available operational capacity or excess stock (thus increasing the sales margin); it reduces fiat expenses by reserving its use and necessity, and facilitates international trade.

Barter has always been a tool more used in Anglo-Saxon countries (probably for cultural reasons) but began to appear at the end of the last century in a very professional way in Europe and has had a greater development after the economic and financial crisis of 2008. Some very sophisticated Barter platforms have even emerged, to meet the challenges arising from this great recession. The most successful examples of Barter can be found in Belgium, Italy, and the Netherlands.

Looking at the current Barter model, and drawing a parallel to traditional financial instruments to support intercompany transactions, it is my hope to demonstrate that it is possible through this medium to achieve most of the advantages associated with traditional instruments, but with an undeniable advantage, - its accessibility to micro and small enterprises that cannot access the financial/insurance market or if they can, they do so at prohibitive prices - as the traditional market is increasingly risk-averse.

The way Barter is designed, risk is shared and assumed by all members of the network, and this factor brings companies closer together. In fact, more than businesses, it brings the people behind these same businesses closer together. This reciprocity is undoubtedly important in the way we do our business and fundamental to overcome post-covid-19 difficulties.

We must therefore change the way we do business, working together and fostering the resilience of the regions where businesses operate.

By using Barter, all companies enter a network, in which they have access to information about other members, national or international; about the services and products that are available in the network; they benefit from a tailored, interest-free line of credit, and can start buying without making any sales first and without using fiat money; when they make a sale, they immediately receive the credit corresponding to the value of the sale. Among many other features available, features that we can find in traditional services such as commercial information, trade credit insurance, factoring, etc.

By understanding how Barter works, I believe that many professionals, like me, will automatically realize the advantages of this service and will be able to convey to entrepreneurs and businesses the added value of using Barter as a complement to the traditional services and products available in the financial and insurance market.

At no time is there an intention to replace the so-called cash economy, but rather to complement traditional services with Barter for companies that already have access to the financial/insurance market, by channeling a percentage of their turnover to this instrument. Democratizing, thus, the access to this powerful instrument for companies that until then have been subsisting with many difficulties because they do not have access to credit.

It is urgent and very timely to make Barter a known model in Europe and expand its use to the largest number of countries and companies. This is the goal of Bartercard Europe: to raise awareness of Barter in Continental Europe by creating a network of partners specialized by regions to help us launch a Bartercard in each European country.