Who Is Bartercard Continental Europe? 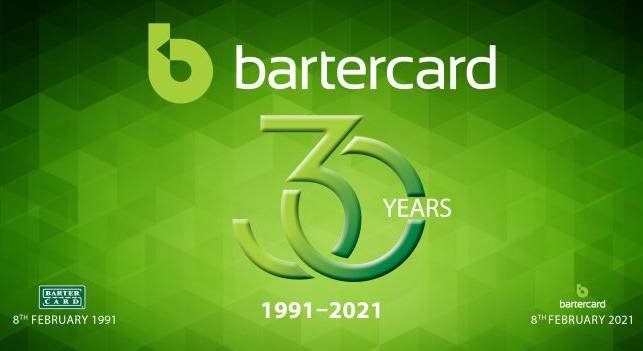 On May 1, 2021, Bartercard Europe’s Licensee Operations started, the first phase of our rollout across 40 countries in Europe. This follows the acquisition of the master franchise licence by ValueX, Lda which is headquartered in Lisbon, Portugal. Since then, we have been speaking to companies from all over the continent on launching what are, for nearly all countries, an entirely new way for businesses to exchange with each other in a way that does not cost them precious cash flow, and greatly improves their business outlook.

Bartercard started 30 years ago in Australia, as a response to the economic downturn that many local business owners were facing, and grew into a more coordinated response of small businesses who are excluded from the financial and trade facilitation services offered to medium and large companies. However barter is not just for small businesses: today many medium and large companies also use barter to facilitate trade between them as there are a number of significant benefits to doing so. 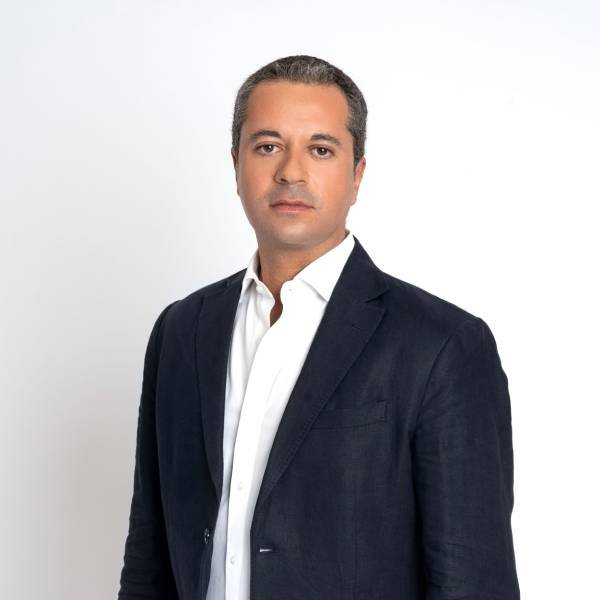 Bartercard Europe’s Managing Director or CEO is Sérgio Lopo, whose 25-year career in the financial services industry spanned the field of Trade Finance at Coface, a leader in the Trade Facilitation space, where he rose from project management and sales to become Country Manager. He is also a coach and mentor with the European Mentoring & Coaching Council, and the THNK School of Creative Leadership.

When he chanced upon the idea of commercial barter and Bartercard through his involvement with the Qoin Foundation of the Netherlands, he saw the opportunity to improve the operations of small businesses not only in his country, but across Europe where there are almost no commercial barter services being offered, except for Switzerland, Sardinia and Spain, where there are large-scale small-business trading networks.

Bartercard Europe’s Communications Director is Stephen DeMeulenaere, who has decades of experience in the P2P and B2B exchange industry. Coming from the cooperative finance sector, Credit Unions in Canada, and agricultural trade finance, his involvement in commercial barter started in the 1990s and continued while gaining experiences in a wide variety of fields culminating in entering the emerging blockchain sector in 2013.

Like Sérgio, he could see that some kinds of businesses were receiving support because they were the “low-hanging fruit” while small businesses were being left out. So he sought to bring innovative digital currencies and tokenization models to the commercial barter sector.

Together Sérgio and Stephen have been meeting with companies working in this sector, such as in trade factoring, commercial trade brokering, credit information and trade credit insurance companies to broaden their offering to include small businesses which have been brought together into a commercial barter network.

They have also been speaking with business networks and associations to upgrade their usual range of services to help small businesses operate better before, during and after the Covid-19 Pandemic which has caused many businesses to transition to new ways of doing business or to face failure.

Bartercard has 30 years of experience with tens of thousands of small, medium and large businesses trading annually in the hundreds of millions of dollars worldwide. But more importantly than the successful performance indicators is the simple fact that Bartercard was designed to support the small business owner. We want them to know that they are not alone and that we are dedicated to helping them. Bartercard is a way for businesses to easily trade with each other in ways that are affordable and beneficial for both businesses in the trade, and for all businesses in the network.

Small businesses are the foundation of community, of villages and towns, of the neighbourhoods that make up cities. They provide support for the not only the economic life, but the social and cultural life of communities and families. From sponsoring teams and charities, to sourcing benefits for their business members, Bartercard is the local chamber of real commerce that brings real tangible benefits to its members.